Salary guide for engineers in London and South East England

As a recruitment specialist in Kent and the South East of England, candidates and customers usually seek us for advice related to salaries in Engineering, Construction or Manufacturing. We understand the need of guidance, and that’s why we’ve consolidated an array of figures and salaries for engineers in the South East of England, including London.

We are a promoter of transparency when it comes to job requirements, job adverts and salaries. That’s why we encourage companies to advertise their wages. The more employers, recruiters and HR managers disclose the salaries in their job adverts, the more we can all help the labour market by supporting clarity and accuracy.

Average engineer salaries on Glassdoor
After a research on Glassdoor, we’ve put together a list of jobs for engineers in the South East of England, containing salaries by level or sector of activity. According to Glassdoor a Graduate Engineer job could be rewarded with up to £27k per annum. A Mechanical Engineer can reach up to £35k per year, and a Software Engineer can get around £37k per year.

Engineer salaries in London & Croydon
The average base pay for engineers in London and Croydon is around £36k per year. This average salary is estimated based on 402 salaries submitted anonymously to Glassdoor by engineer employees in London.

While the average salary for engineers in London is maintaining at £36k per year, the low limit of the pay is around £24k per year, with a high peak at £63k per annum.

Engineer salaries in Canterbury
The average base pay in the Canterbury area for an engineer is about £37k per year.

The salary low limit for engineers in Brighton is £24k per year, while the high level can reach £65k per annum.

Engineer salaries in Crawley & Guildford
The average salary for an engineer in Crawley or the Guildford area is about £32k. This salary estimate is based on 41 salaries submitted anonymously to Glassdoor by engineer employees in Guildford. The low limit salary for engineers in this area is £26k per year. And the highest level could reach towards £48k per year. 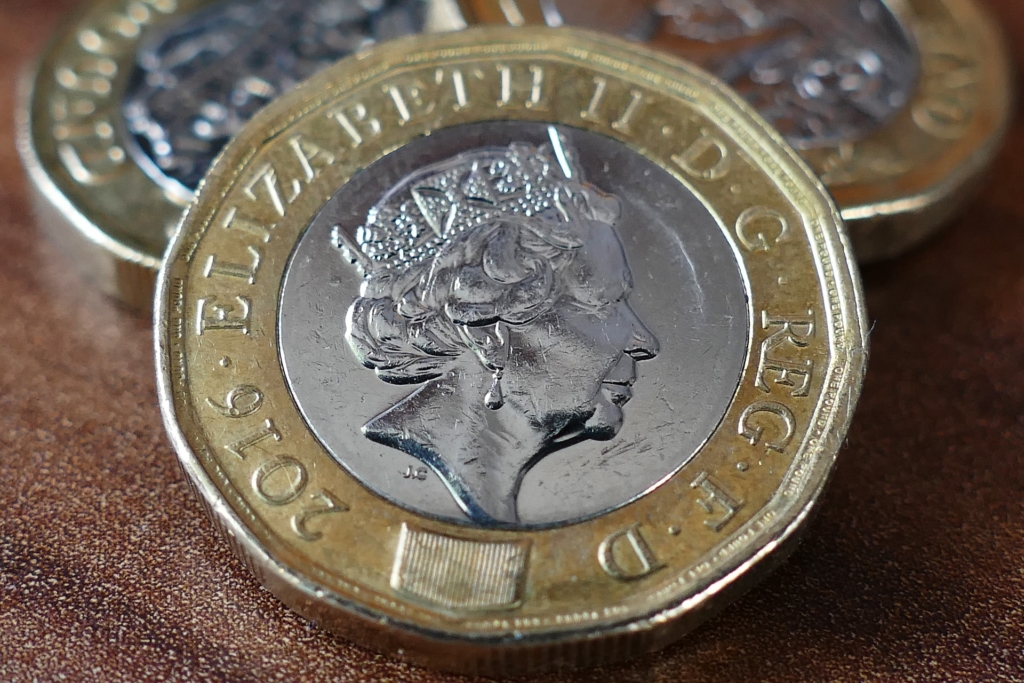 Salaries for engineers after leaving higher education
For a robust listing of the starting salaries in the Engineering sector after graduating, you can find a lot of interesting information on the Higher Education Statistics Agency website. Although the figures are not recent, they are still actual.

These are the Engineering starting salaries of the full time UK domiciled first degree leavers who found employment within 6 months after graduating in 2015 to 2016:

5 main reasons why you should provide a cover letter

How do you encourage and maintain diversity in Engineering?

We need to double the number of graduates and apprentices entering engineering. We have a current engineering…

It’s critical to increase diversity and inclusion in Construction

As a recruiting specialist, we noticed in our everyday work at Marton Recruitment that the majority of our…